She was a beautiful lady, smartly dressed and expensively adorned. Now, one can hardly bear to look at her, though a closer look still reveals her once glorious beauty. When I first met her, I was too intimidated to do anything. But Anna has an inviting personality and we soon got talking. I had been referred to her about a certain project. She offered me accommodation in her elegantly furnished home until the project could be completed successfully.

She had a good job. She earned quite a good amount, if the furnishings were anything to go by. Unique wall hangings and rare artwork made a delicate décor. Life in that house was nothing short of royalty.

Then one day she came home a little roughed up. Her hair was not in the usual beautiful bun and her jacket was all messed up. She was laughing strangely and bumbling about something I could not make out. She hardly ate a morsel.

She woke up the following day. She made herself up and went to work. I hardly got the chance to talk to her. That day, she returned home in a condition worse than that of the previous night. I was worried. I tried to enquire what was going on but passed out before she could tell me what was wrong. As I helped her out of her jacket I noticed them, recent piercings on her arms. I became alarmed.

I tried to raise the issue with, her but every time she found a way to evade the subject. The routine continued, with each day becoming worse than the previous. She started going to work late. It soon graduated to skipping work until it was total absenteeism. She was sacked. Whatever it was, it needed urgent attention.

She continued going out early in the morning and coming back late, all messed up. One day she came home earlier than usual. She told me that she had bought me a present. From her handbag, she removed a neat package. The clear package revealed a white substance, which she told me was heroin. She also produced two syringes, one meant for me. She then took a rubber glove and tied it around the upper part of her arm. That was more than I could bear to watch.

Soon, expensive artifacts started disappearing from their prominent locations. And each day, the once elegant house looked more and more like a shell. Most of the assets that once stood proudly in the great living room were no more as they had quickly been turned to heroin.

With nothing more to sell, no job and nothing more to lean on, and no prospects of getting a job, she was desperate. She desperately wanted her life back together. So, finally, she admitted to having wasted her life. We set off in search of the town therapist. 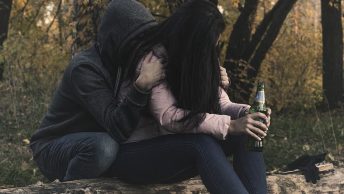 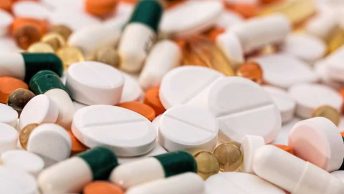 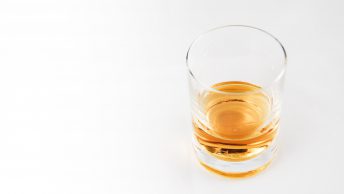 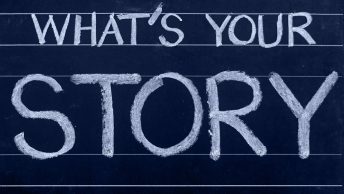